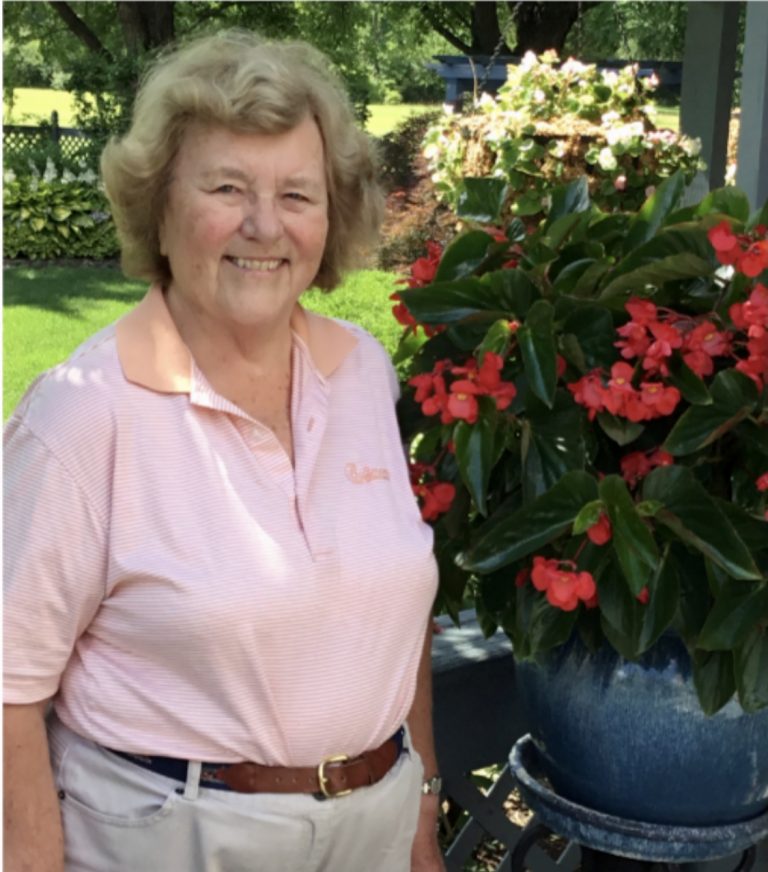 Sally is well known to the Centerville/Washington Township community for her eight years on City Council followed by eight years as Mayor of Centerville. She found herself in a leadership position during a critical growth period for the City. She feels very fortunate to have served with many dedicated public servants who really cared about our community, including two that really standout, Shirley Heintz and JV Stone.While on Council, Sally saw firsthand unmet financial needs from local organizations, and began discussions on how those needs might be met without the use of public funds. She convened a meeting with representatives from the City, Township, and School District and the idea for a community foundation was born. With her support and leadership, the Centerville-Washington Foundation was established in 1998.“Sally is an individual who worked hard to make our community better.” Jack Lohbeck, president of the Foundation’s board of trustees, said. “Over many years, she has dedicated her time and efforts to meet the needs of our growing community and ensure its success. We are grateful for her vision and determination. Her efforts also led to the establishment of a community foundation that now awards close to $20,000 in grants annually to support community needs. Her leadership lives on through the Centerville-Washington Foundation.”

On a more personal note:

Sally grew up in Tipp City, “with” a family farm, not “on” the farm, as her mother preferred city life. She spent many hours on the farm with her father, learned how to drive a tractor and bush hog, and even earned $404.71 at the County Fair for a steer she raised when only 10 years old. She fondly recalls Saturday night picnics on the farm when families would come from all around to share food and laughter. Sally noted the wood trim in her current house came from trees on the farm, which she continues to manage.Sally met her future husband, John Beals, at The Ohio State University where she was a home economics major. They got to know each other as they shared many Sunday dinners at the Lutheran Student Center where John lived. They married the week after college graduation and celebrated 60+ years together before John's death in 2019. Sally and John have three children and three grandchildren.Centerville has been touched and changed by John and Sally Beals since they moved to the community in 1965.May you rest in peace, Sally, for a life well-lived and a job well-done.

Thank you for your support!